It explains a simple way to install developpement tools for this project.

Checkout and build are explained too.

The project now works on that board thanks to small updates of the code:
– port D is used instead of port E, which does not exist with at90usb162
– the mouse is reset (=initialized) in the main function, as a last initialization step (avoids a deadlock which seems to occur more with at90usb162 than at90usb1286)

The only modification that remains to build the project for the bumble-b is located in the Makefile: the MCU value has to be set to “at90usb162”.

I managed to convert ps/2 devices (mouse + keyboard) to a ps3 controller (see older posts, from the oldest one).

Now, I want to use following devices with my PS3:

BUT Teensy++ is based on an AT90USB1286 chip which only supports usb device mode.

Therefore:
– I have to find an AT90USB647- or AT90USB1287-based board such as AT90USBKEY
OR
– I have to work with a software-implemented usb host stack such as that one.

I’m not sure that it will work on a single chip (see discussion there).

It works great with COD MW2.

COD MW2 has a totally different behavior regarding the position to rotation speed relation.

Following chart gives the rotation speed (degrees per second) given the absolute position of z.
The joystick sensibility is set to the highest position. 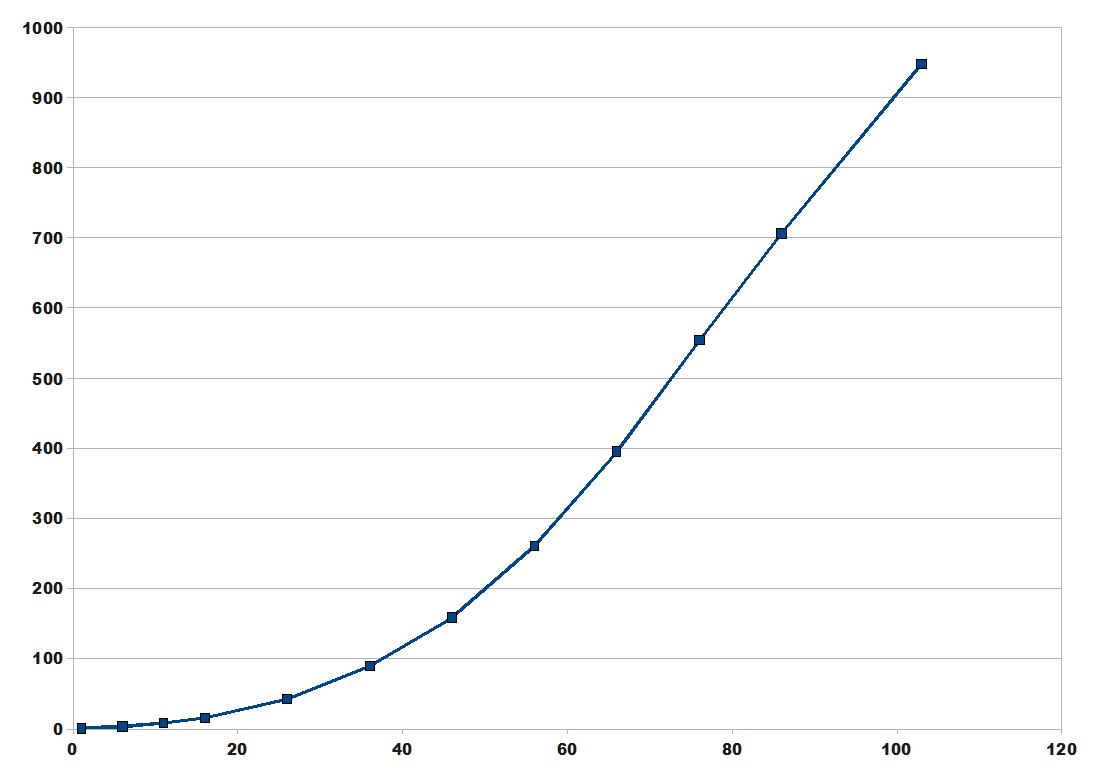 The rotation speed is continuous and goes from low to very high values, so that the mouse to joystick translation is very easy to do: a simple x3 multiplier is sufficient.

Following chart gives the rotation speed for a given virtual position of z that goes from 0 to 645. That gives a linear speed from 0 to 450Â°/s. Virtual positions from 83 to 644 have to be created. 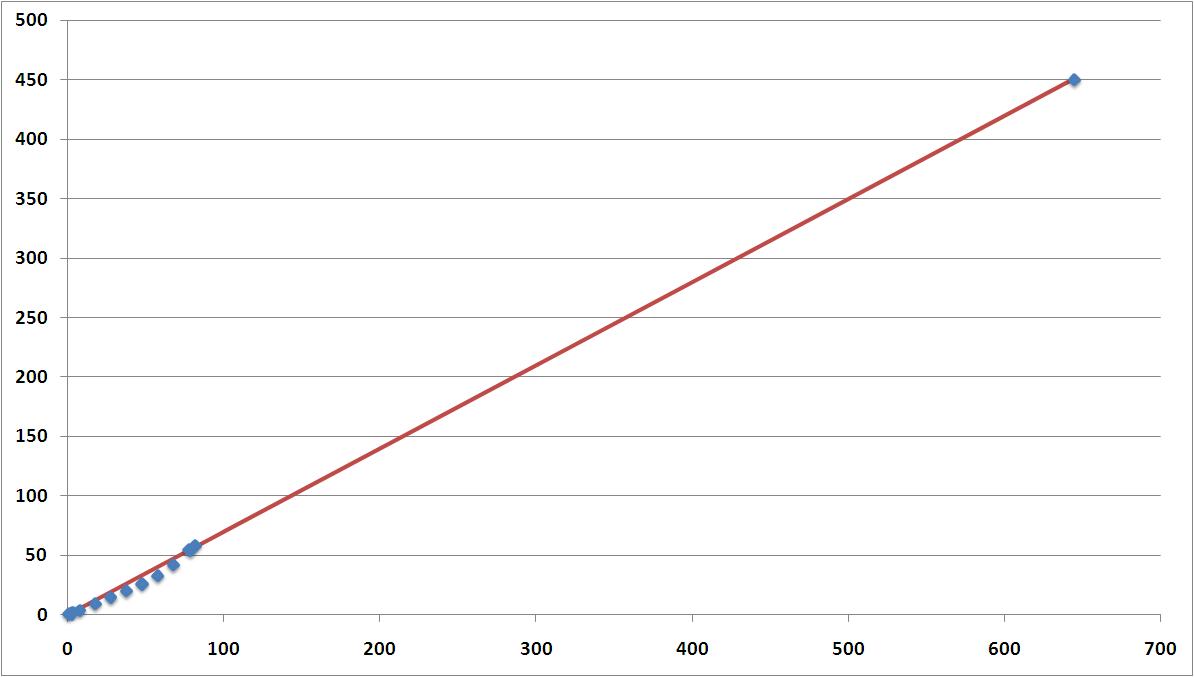 Blue dots are speeds that are achieved by real positions with a standard ps3 controller.
Red line is obtained with a simple linear regression.

Each mouse packet applies a rotation speed over a time that is the inverse of the mouse frequency (for ex 100Hz => 10ms).

A rotation speed for a virtual position between 83 and 644 may be generated “in average”.

I realized afterward that it is similar to PWM.

(x,y) speed of the mouse has to be mapped to a (z,rz) rotation speed.

Following chart gives the rotation speed (degrees per second) given the absolute position of z.

This probably may change with the game (values are for Farcry). 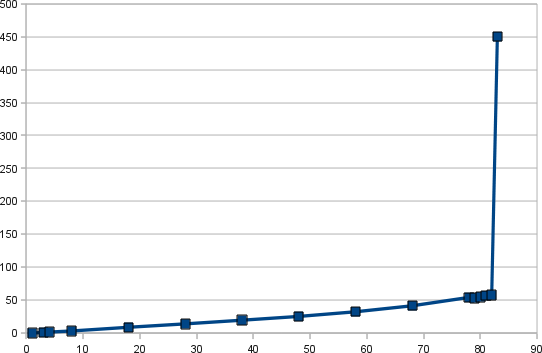 There is the same behavior for rz, except that the speed of the max position is about 200Â°/s).

A heuristic has to be found to trigger the max position use.