No suspense: it’s not good.

I measured the average delay between a gunshot action and its corresponding gunshot sound (in BF:BC2).

The sixaxis emulator adds a 43ms latency. That’s more than 1 or 2 frames (40ms@25fps, 33ms@30fps, 17ms@60fps). Not good at all.
I should take some measures with a FPS on PC.
125ms seems to be very high for a descent game controller.
The wired sixaxis gives more latency than the wireless one… not as expected.

I don’t know how precise it is to measure the game latency, but it’s at least good enough to compute a latency difference.

Following images are screen-shot examples of the audio wave: 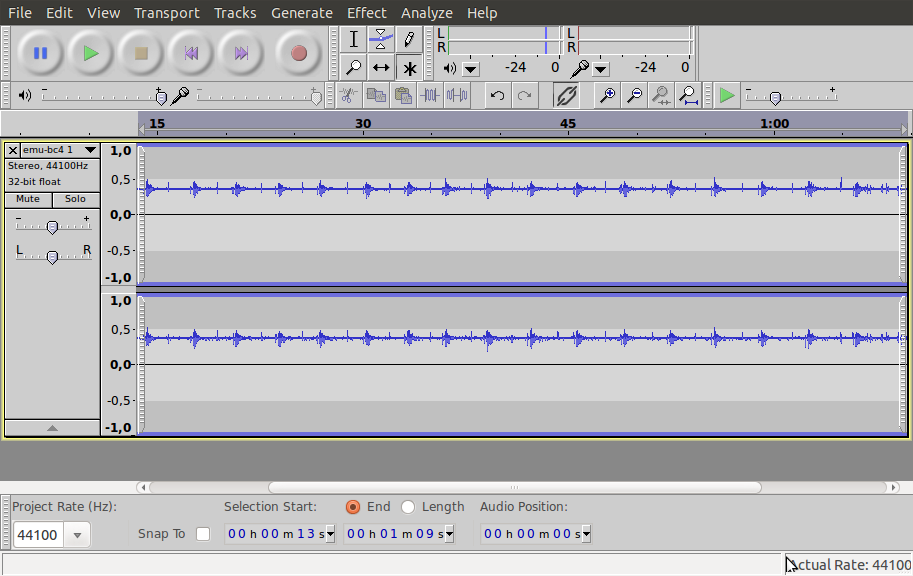 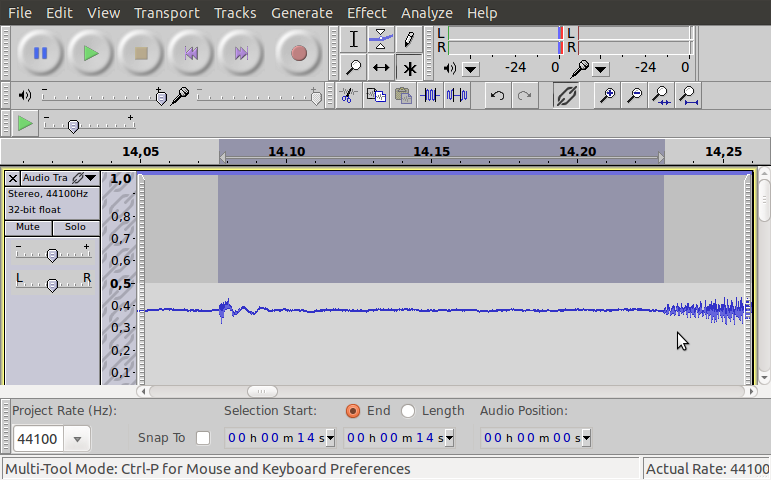 As you can see in the second screen-shot, there are two events: the gunshot action (mouse clic) and the gunshot sound. It shows a capture recorded with the sixaxis emulator. The delay was about 150ms for this gunshot.

I took measures for Counter Strike Source in Win7. I get a 188ms average response time for a gunshot.

Although all the measured values seem very high, it seems the real sixaxis and the sixaxis emulator are not that bad… compared to CSS results.

8 Replies to “Sixaxis emulator: the truth about latency”